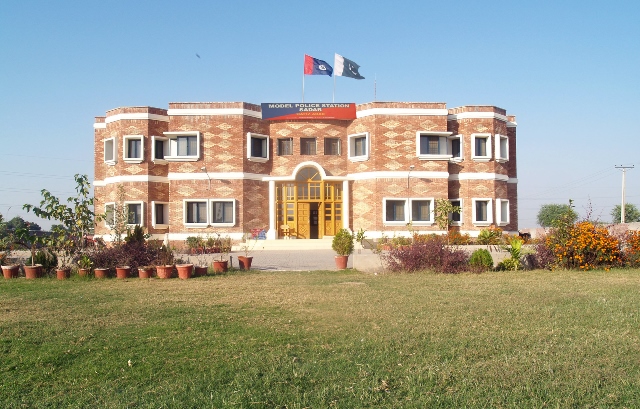 In modern world, peace, security and the sense of security are the components to measure the scale of prosperity with in any nation. In order to make the environment of the city safer, the Hafizabad Police Department has taken the initiative to set up Model Police Stations to change the typical police culture. These police stations will be model in their performance and shall play an active role to redress the grievances of the people. The buildings for these police stations have been designed especially in which substantial arrangements have been made for the process of investigation and police operations. The environment of police stations will be improved through these model police stations and there will also be a considerable change in the professional performance of police which will help to establish a safe and peaceful society. A concise information about Model Police Stations is given below:

Enlisted below are the prime objectives of the police:

The following Police Station is under construction: