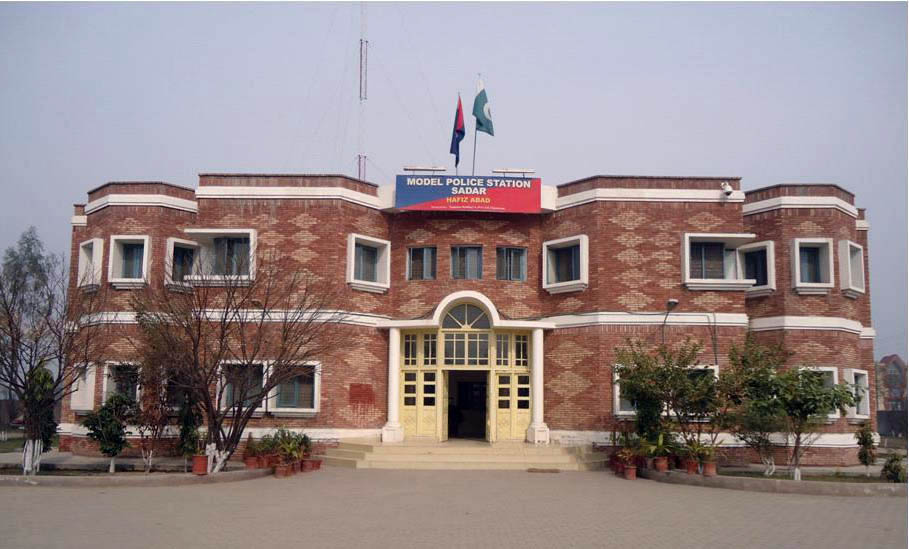 In modern world peace, security and the sense of security are the components to measure the scale of prosperity in any nation. In order to make the environment of our city safer, Hafizabad police has taken the initiative to set up a Model Police Station to change the typical police culture. This police station will differ from any other ordinary police station with regard to its performance and shall play an active role to redress the grievances of the people. The building of this police station has been designed with special arrangements for the process of investigation and police operations. The environment of police station will be improved through this model police station and there will also be a considerable change in the professional performance of police which will help establish safe and peaceful society. 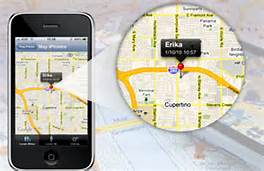 Police Department of District Rajanpur has also taken initiative for Mobile phone tracking refers to the attaining of the current position of a mobile phone, stationary or moving. Localization may occur either via multilateration of radio signals between (several) radio towers of the network and the phone, or simply via GPS. To locate the phone using multilateration of radio signals, it must emit at least the roaming signal to contact the next nearby antenna tower, but the process does not require an active call. GSM is based on the signal strength to nearby antenna masts. Mobile positioning, which includes location-based services that disclose the actual coordinates of a mobile phone bearer, is a technology used by telecommunication companies to approximate the location of a mobile phone, and thereby also its user (bearer). The more properly applied term locating refers to the purpose rather than a positioning process. Such service is offered as an option of the class of location-based services (LBS). 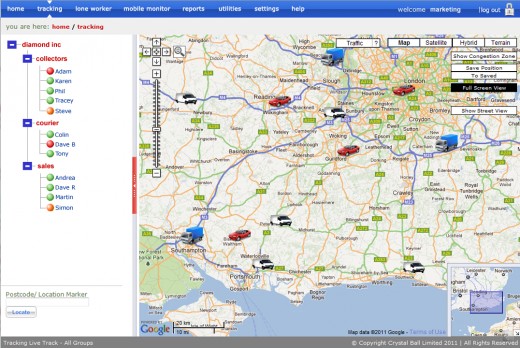 Police Department of District Hafizabad has initiative to introduce GPS tracking and digital monitoring for the fleet of vehicles (patrol vehicles of police stations & police posts, headquarter vehicles including trucks, buses and prison vans). Live speed, track of movement with 90 days history, stops & restarts along with live positions and mileage of the vehicles will be monitored through GPS trackers. 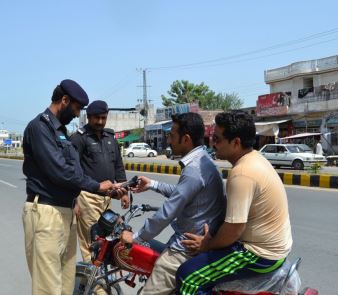 Biometric devices are used at all Police Stations entry and exit points of District Hafizabad for the checking of civilian and criminal persons. Through these devices Hafizabad Police is enable to check the criminal's record and also check the red book, black book data, 4th scheduler, Nadar verification, etc.